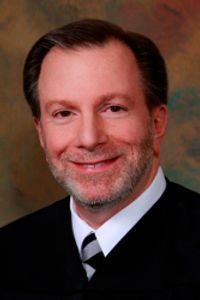 From 1975 to 1982, Lucci served as a police patrolman. Next, he began teaching part-time at Lakeland Community College. In 1988, he became acting judge in the Painesville and Mentor Municipal Courts. He also served as a special sheriff’s detective in Lake County and worked in private practice from 1980 to 2000. In 2001, he became a judge on the Lake County Court of Common Pleas. He was recently re-elected to the court of common pleas after running unopposed in the general election on November 6, 2012.

Lucci received his B.A. from Case Western Reserve University in 1976 and a J.D. from Cleveland-Marshall College of Law in 1980. He also earned a certificate in judicial development from the National Judicial College in 2004, and a master’s degree in judicial studies from the University of Nevada – Reno in 2012.